The Main Bucket List
Here you will find a variety of different route suggestions that will help you discover the Saint-Laurent Boulevard and better guide you through your next visit to the Plateau.
Back to course Print 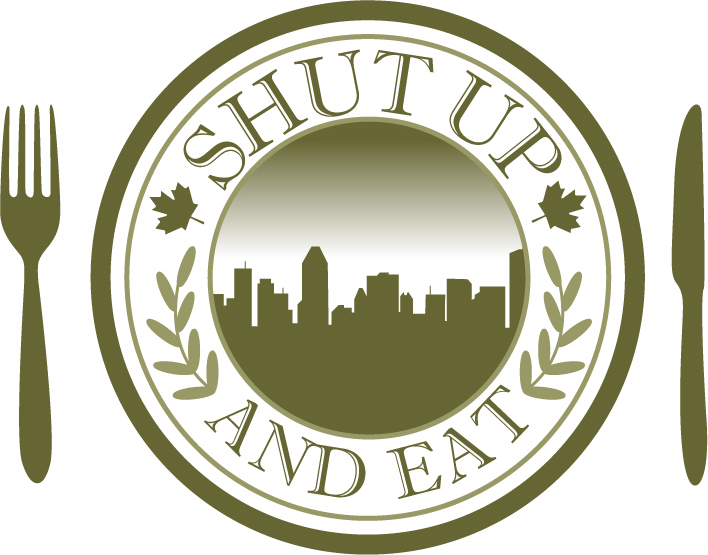 SHUT UP AND EAT ITINERARY

Saint-Laurent Boulevard or “The Main” is a Canadian cultural heritage site that divides the city geographically right down the middle. However, what separates us, also unites us; it brings us Montrealers together both in culture and spirit. A fixture in the city that’s used as a demarcation line of various neighbourhoods along its length, The Main hosts and represents the sights, sounds, tastes and flavours that exemplifies the ethnic diversity that makes our city unique. What better way to showcase our multi-culturalism than with food? Here are some of my favourite spots along The Main.